DJ Ben and the Shitheads

DJ Ben and the Shitheads are the key energy source of the Burning Shithead Festival (besides burning shithead).  The wealth of music and video produced over the years has spawned many memorable hits.  DJ Professor Ben brings his best every year, and each year has a distinctive flair all its own.  DJ Ben does a great job of setting up the party houses at the Festival, making sure we are wired for sound throughout the festival environment.  After making the sure the entire party is wired, DJ Ben sets up the turntables for action.

The Roots of DJ Ben and the Shitheads 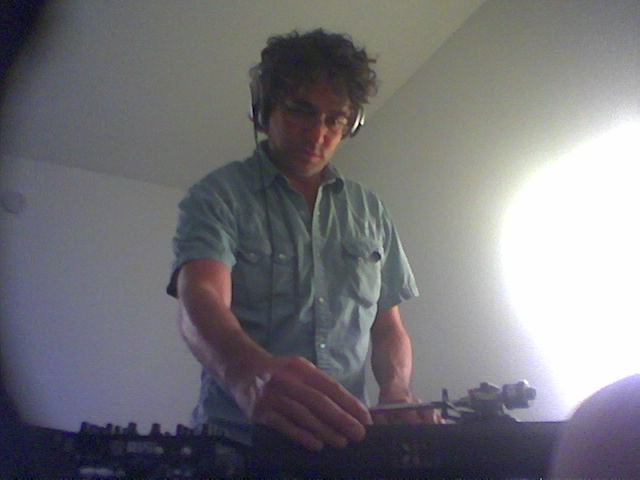 At Burning Shithead V, DJ Ben and the Shitheads spontaneously emerged out of musical interaction between a few of the festival attendees. Within minutes, these people and their dilated pupils began creating music videos of a most bizarre nature. Want to know what the sign says? Yeah, right.

·         one of two aesthetically pleasing shithead dancers (the other had to leave the festival abruptly for a family emergency and wasn't able to join the recording). This person is too shy to let us show her face or any of her best dance moves. 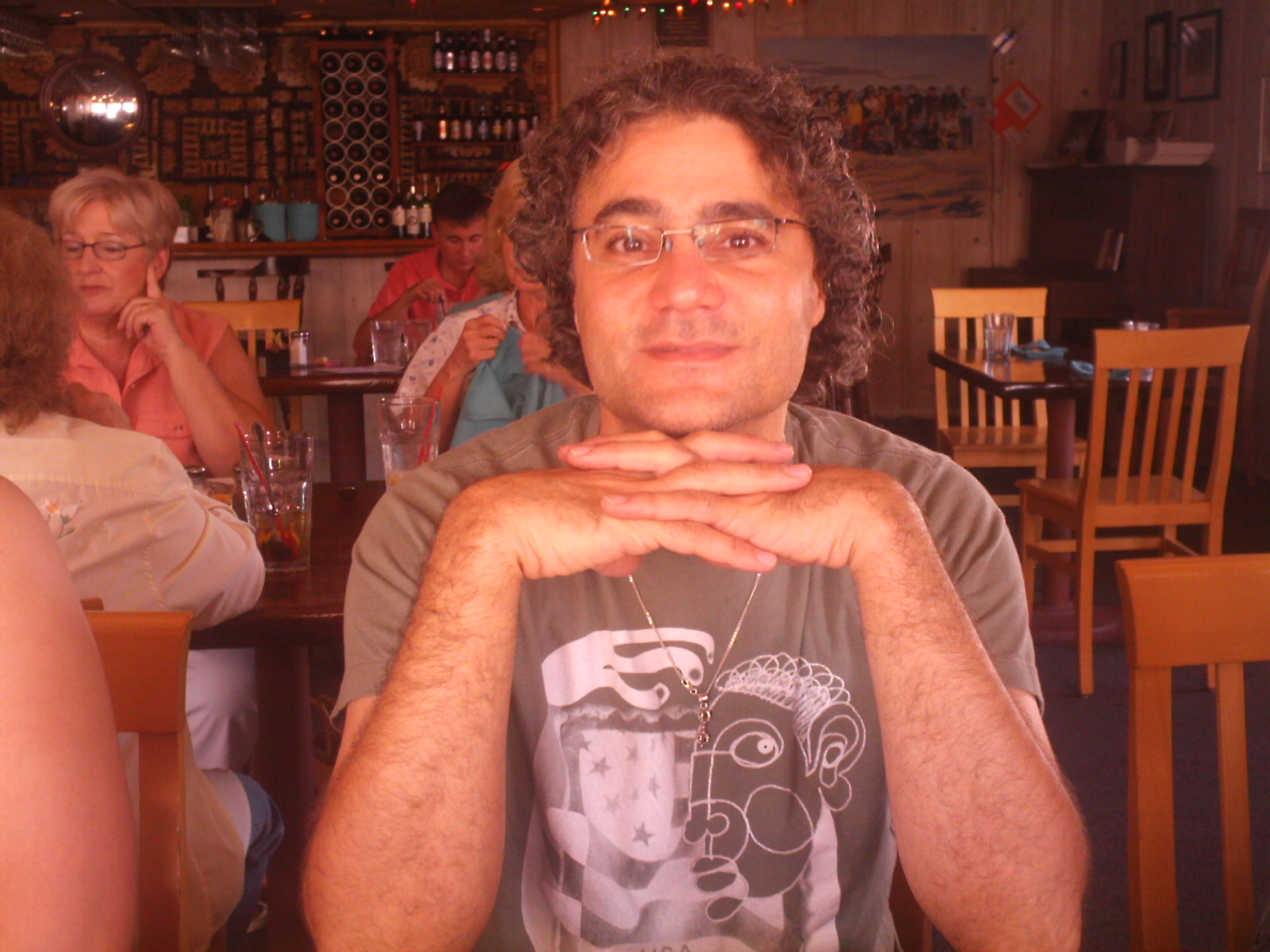 Feel free to enjoy the full length videos of DJ Ben and the Shitheads from BSH VI, if you are patient to download them you will be richly rewarded.  There were a couple of false starts as all the gear got properly setup, but even the sound check turned out okay, and from there we were quite literally rolling.  You will even hear some skeptics in the house who turned out to be the biggest dancers.  From the danceable hit Groove to the room trashing Mattress Tricks, you will see why DJ Ben and the Shitheads took a special break while DJ Professor Ben reinterprets and deconstructs Moby.

There is something for everyone from DJ Ben and the Shitheads at later festivals.  For example, at Burning Shithead VII The Shitheads sported the largest cast ever, and they were truly innovative in every facet of the shithead genre.

In a stunning display of diversity, you can see East Asian influences with Sitar Skanking.  You can hear a little country when DJ Professor Ben starts Square Dance Mixing.  But the classic video from 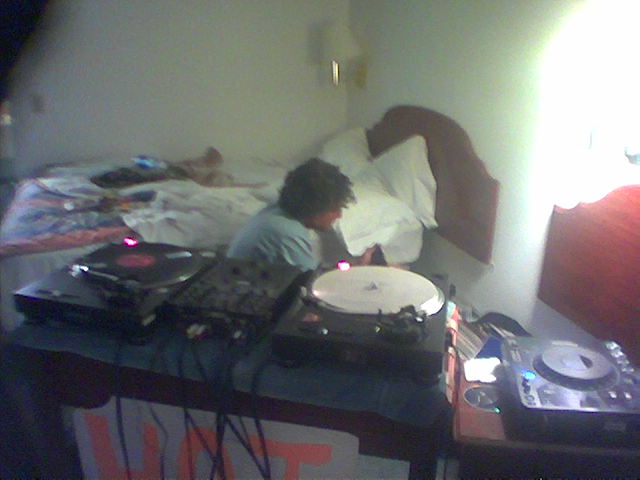 this festival genre has to be the Wawawrap.  If you are big fan of this genre, the epic Multisong Abstract is not to be missed.