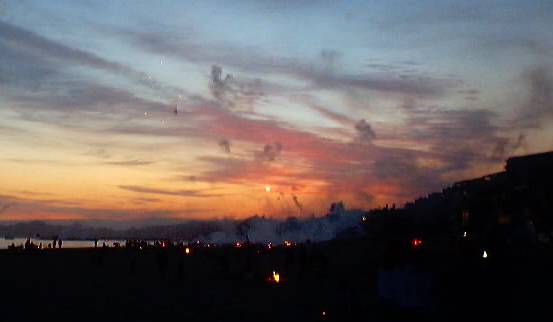 Shithead is the cold dry breakfast cereal which is orange or green in color, circular in shape and tastes (ever so slightly) of apples. Shithead is sustenance at the Burning Shithead Festival and is consumed in many ways (including fire). For further information about shithead, see the Shithead Lexicon. To the left, Shithead fires break out at sunset in a dazzling desert display.

2. Participate in the Shithead [CENSORED]

As a participant or a Spectator, there is and never will be an sporting event to rival the Shithead [CENSORED]

3. Dance to DJ Ben and the Shitheads.

Not since the creation of the Shithead [CENSORED] has Burning Shithead seen such a galvanizing force. 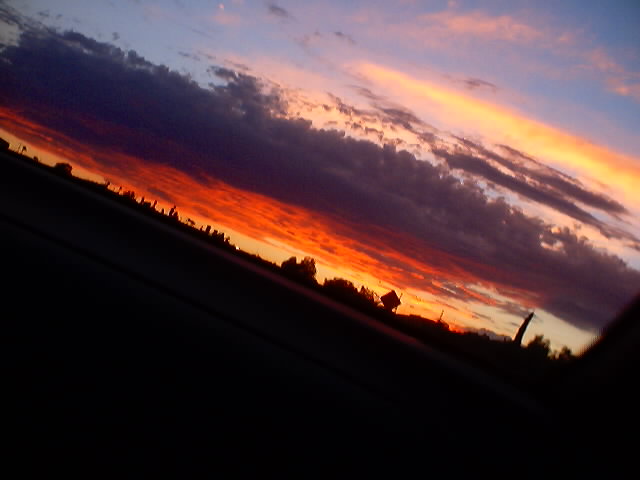 We are pretty serious about this. We wander off into the desert and just start climbing. Make sure to bring a flashlight and water if you plan to do this. At Burning Shithead V we did the Forty Nine Palms oasis trail twice. Once during a violent thunderstorm which made us turn back, and once in the clear weather where we made it all the way to the oasis. The sunset we enjoyed, depicted on the right, was as stunning as the shithead fires which broke out. 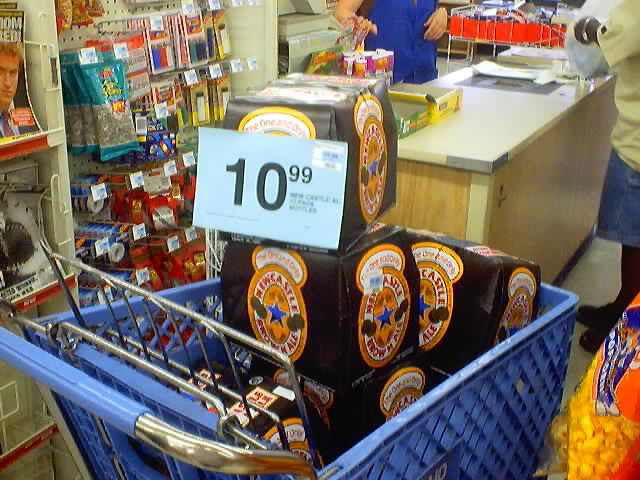 We think the poppy tea may be illegal but we're checking into that. Beer and water are staples. You should drink both in large quantities at Burning Shithead. Because of that we find the best deals we can on decent beer and buy as much as the store has in stock. Depicted on the right is the result of one run. 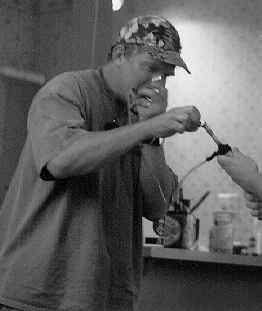 Of course, the most traditional way to consume shithead is orally. You will need a bowl for this. Don't worry, it's on the list of things to bring. 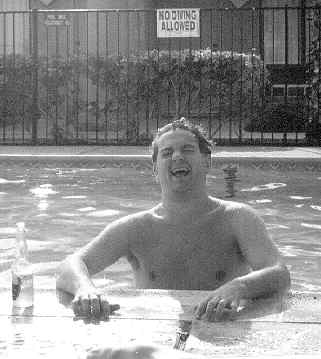 We get pretty restless out there in the desert in the middle of the night. The hotel parking lot is a great place to throw football or play Frisbee because it's lit. It's even better out in the desert with a glowing Frisbee or ball because you can see the object you're going for but you can't tell when you're about to run into a bush or something like that (cool).

8. Overcrowd the hotel rooms with Festival participants and rage

As many as thirty festival participants have crowded the largest suite in the hotel at once and in a short period of time consumed massive quantities of shithead, beer, etc.

This is the most common daytime activity at Burning Shithead. It's usually too hot to do anything else except hang out in the air conditioned hotel rooms and sleep (if you dare to try) or load the bowl, which can even happen at the pool.

Becoming an increasingly popular tradition at Burning Shithead, the extent and variety of cuisine which finds it way on the BBQ is becoming very very tasty. We nixed an attempt at making shithead puree.

11. Play pool at the local bars

There are actually some pretty good dive bars to hang out at in the town. The Marines at the Twenty Nine Palms Base are typically confined to base if they stay for the Labor Day weekend, so it's not as crazy as usual and getting a table is pretty easy.